Tampa, Fla. (October 23, 2017) – Big Brothers Big Sisters of America, the nation’s oldest one-to-one mentoring organization, is pleased to announce the addition of five new members to its National Board of Directors.

Joining the board are Guy Adami, an investment expert and one of the original Wall Street traders on the show “Fast Money;” Shannon Mattingly, Strategic Partnership Manager at Facebook; Ernest Greer, co-president of Greenberg Traurig LLP; Ken Burdick, CEO of WellCare Health Plans, Inc.; and Steven Wheeler, CEO of Centurion LLC and President and CEO of MHM Services, Inc.

“Our newest board members truly embody the spirit of Big Brothers Big Sisters of America, and I am delighted to welcome them,” said Pam Iorio, BBBSA president and CEO. “Mentoring young people is more important than ever. We are honored to have such a dedicated National Board to support our mission and values, as we continue to positively impact communities across the nation.” 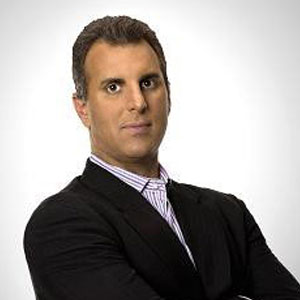 Adami works as the Director of Advisor Advocacy at Private Advisor Group in Morristown, New Jersey, a network of advisors. He is an original member of CNBC’s “Fast Money.” Adami has had considerable success in fundraising for charities in the past, including in 2012, when he and the eight-member team he assembled raised nearly $700,000 for the Leukemia and Lymphoma Society.  “I am so inspired by the work of Big Brothers Big Sisters in creating positive change in the lives of young people. I am honored to join the National Board and hope to move more Americans to get involved by supporting these mentoring relationships or by volunteering,” Adami says. 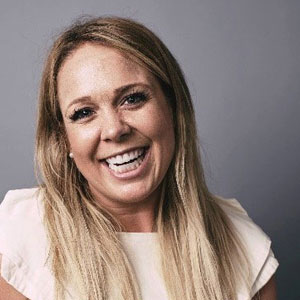 As Strategic Partnership Manager at Facebook, Mattingly brings experience and insight into branding and social media. In her role at Facebook, she works with non-profit organizations and public figures to help strengthen and amplify their messages for a social media audience. Before joining Facebook, Mattingly founded her own business, ShowStoppers, selling multiple product lines on HSN and in hundreds of stores across the country. She has been involved with Big Brothers Big Sisters of the Bay Area and Catholic BBBS of Los Angeles, as a Junior Board Member. 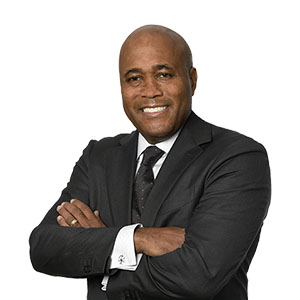 As the co-president of Greenberg Traurig LLP, Greer is a highly accomplished business litigation attorney who is known for his service to his community, Greer brings decades of experience in supporting his community and causes related to education, public health, and human rights causes. Greer was the first lawyer to serve as the Chairman of the Georgia Chamber of Commerce, and he has served on the Board of Directors of the Atlanta Police Foundation, the Center for Civil & Human Rights, the Atlanta History Center, Children’s Healthcare of Atlanta, and Achieve Atlanta. 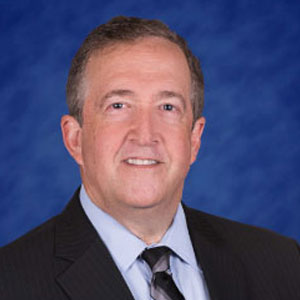 Prior to becoming CEO of WellCare Health Plans, Inc. in 2015, Burdick was the CEO of Blue Cross Blue Shield of Minnesota and CEO of the Medicaid Division of Coventry Health Care. Under Burdick’s leadership, WellCare became the first BBBSA corporate partner to support BBBSA’s Bigs in Blue program, which recruits police officers to become Bigs to children who live in the communities they serve. 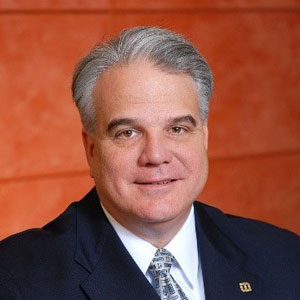 As the CEO of Centurion, a company which provides correctional health services, Wheeler understands how mentoring can make a difference in preventing involvement with the justice system.  As a Big Brother himself, he mentors a child in his area’s community-based mentoring program. In his role at Centurion, Wheeler actively encourages his teams to be involved with their communities and to participate in BBBS activities, especially those focused on helping the children of incarcerated parents.

The role of the BBBSA Board of Directors is to support and govern the National Office of BBBSA, which helps the nearly 300 Affiliates as they mentor youth in every state across the country.